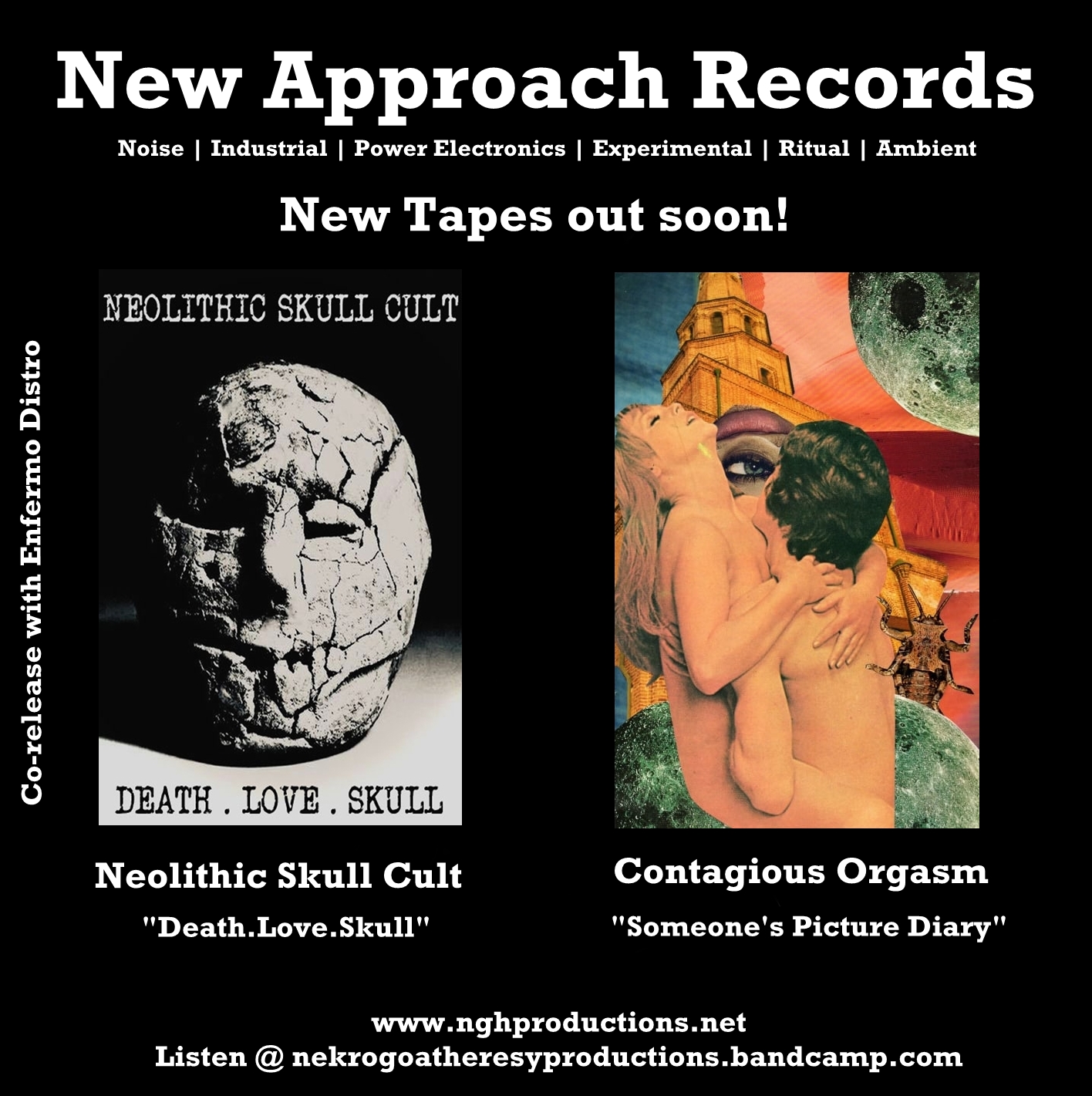 Two new releases available for pre-order and to be available very soon.

Deprivation is an Italian Death Industrial/P.E. project active since 2012.
With a few releases under its belt, the project had been refining its sound during
these years and can now present a cohesive identity inside the genre.
"Keep my grave open" pays homage to the old
names of Italian Industrial and presents us an immersive work of slow passed
Death Industrial, sometimes dissonant yet almost atmospheric.
A perfect soundtrack for the bleak times ahead and a morbid tribute to the dead.

Currently one of the top artists of the Japanese contemporary Industrial/Power Electronics scene, Linekraft hardly needs any introductions to any more or less aware Industrial follower.

"This killer is a absolute solitary animal. He involved with human only by bullets."

Thematically based on serial killer David Richard Berkowitz, "Howling" carries an oppressive and dark atmosphere built upon the familiar Linekraft blasts of junk and heavy electronics as well as a very dense sense of urban decay.
"Howling" is yet another beam in the incredible monument of restless and uncompromised sound work. 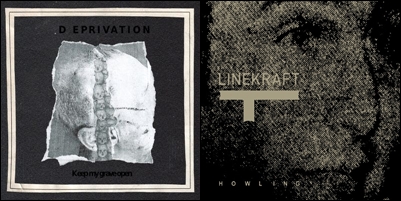 Two new releases are out and available to order.

Humanart - "(Further) Into the Depths" Tape

Djinn - "Fuck Vessel" CD is out and shipping!

Next release already in production!